After data collection, the analysis was done, where the collected information was interpreted to meet the objectives of the study. The study found that marital conflict significantly affects the academic development of students in Senior Secondary Schools. Similarly, the study affirms that marital conflicts have effects on the psychomotor development of senior secondary school students.

Furthermore, married couples should try by sponsoring the education of their children to avoid them from dropping out of school; this will help them to concentrate on their academics and to obtain good grades. Moreover, it was recommended that secondary schools at all levels should have strong guidance and counseling units to assist all the students in need of special attention.

It was recommended that the Ministry of Education and other governmental agencies in collaboration with schools and religious organizations should work together to develop training programs on love, marriage, and care for parents to educate society on the importance of love and family care for healthy families, communities and society in general.

The study has contributed the following to the body of knowledge: the researcher has tried to shift the focus to the issues that lead to marital conflicts without particular emphasis on divorce. The researcher also used church-administered secondary schools which has not been used by other studies.

Welcome to KITLOS. We do web designing, business plans & financial templates, and data analysis. Please, how may I help you today? 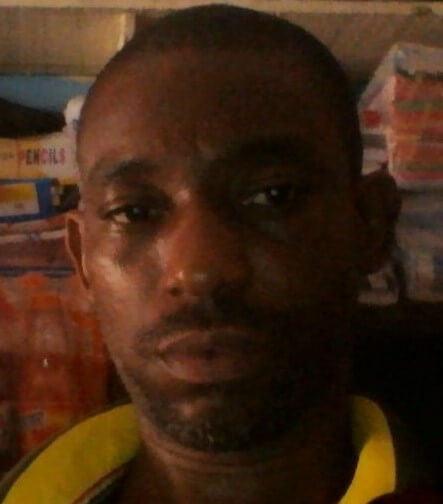